One of AXSTV’s “World's Greatest Tribute Bands”, Ten is the Nation’s premier fan tribute to the legendary rock band Pearl Jam. Based out of Western PA, Ten has been touring the US and beyond since 2003, the band has played over 550 shows nationwide to standing room only crowds and has developed a truly unique show for die-hards and casual fans alike.

Ten has generated a tremendous buzz in US markets nationwide for their authentic reproduction of a live Pearl Jam concert. “This is the most authentic tribute act I have ever seen, and I have seen a bunch” was the quote of a representative of Clear Channel Communications at the inaugural show in May of 2003. Since that night Ten has performed well over 550 shows over 10+ yrs and has firmly established themselves as the premier touring Pearl Jam Tribute act in the US …

In 2014, Ten was selected by AXS TV to appear on the hit TV Show “World's Greatest Tribute Bands” hosted by Katie Daryl. The one-hour live performance from the world-famous Whisky-A-Go-Go in Los Angeles appeared live in living-rooms worldwide on November 11, 2014. 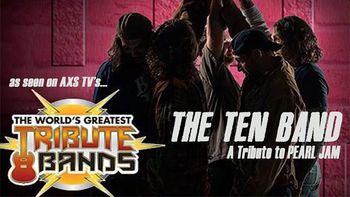 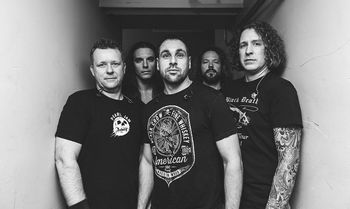 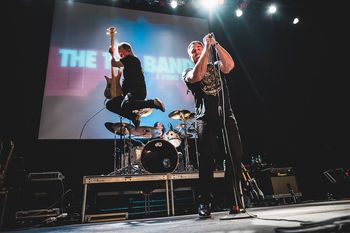 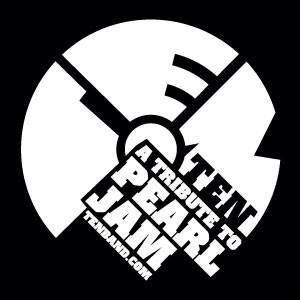 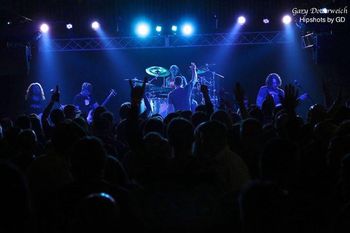 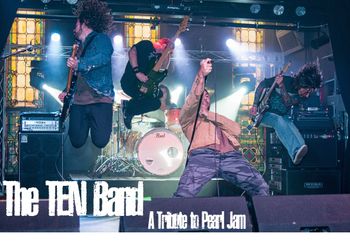 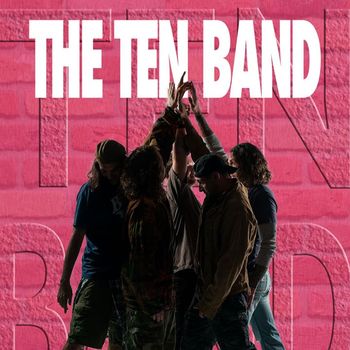 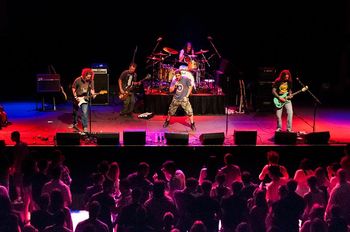