70's FLASHBACK BAND - THE SOUNDTRACK OF A GENERATION

Amidst a decade of social and political upheaval, the 1970’s laid the foundation for multiple musical styles that continue to captivate the world and influence today's artists. Rock, pop, folk, soul, disco & punk all carved out their places on our radios and turntables.

Comprised of 7 veteran musicians from the Philadelphia & surrounding areas, 70’s Flashback pays tribute to the greatest groups and artists of the decade and through their true passion for the music, bring that original excitement to both a new generation & to those who experienced it the first time!

70’s Flashback invites their audiences to step back in time, as they bring to life on stage this incredible soundtrack of a generation - from Carole King to Three Dog Night to The Doobie Brothers & Led Zeppelin to Studio 54 & CBGB.

70’s Flashback stellar harmonies & note for note musical recreations of the original artists leaves their fans with a deeper appreciation for the music of this historic decade! Their high energy, show stopping performances continue to have audiences singing along to every iconic lyric, dancing in the aisles, and reliving the promise of the grooviest music ever written. 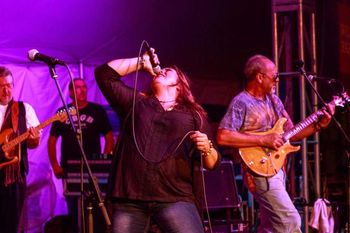 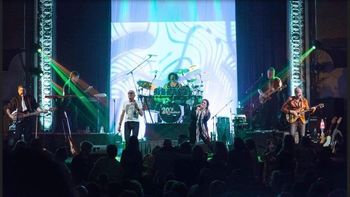 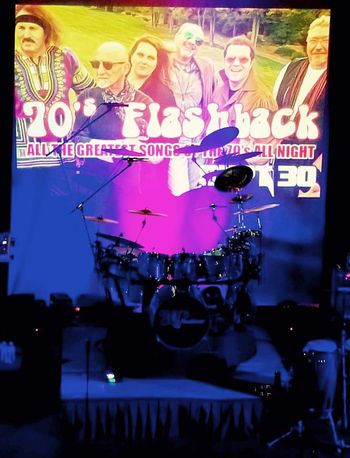 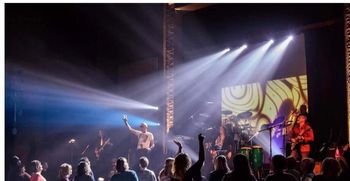 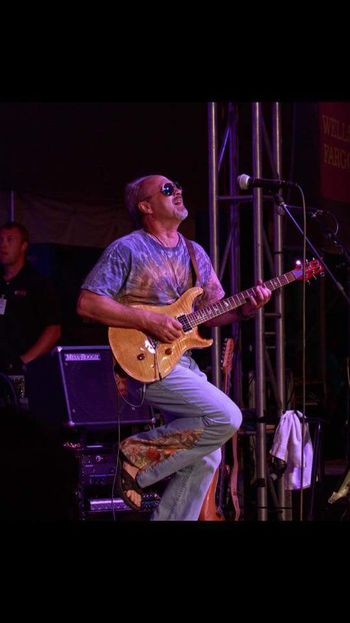 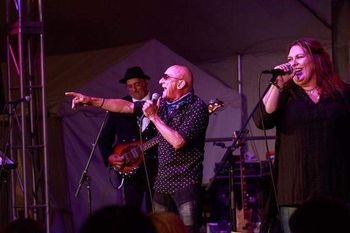 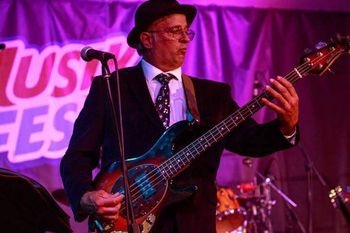 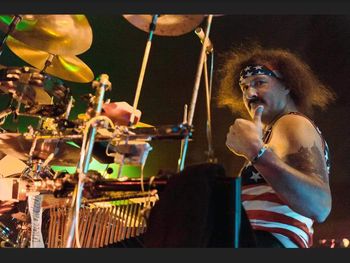