Jesse Garron – “The Closest Thing to the King”

Jesse Garron fills a void for those who have never seen an Elvis concert. Some that have even claim Jesse is better. He repeatedly hears that he is “the best out there”.  He appreciates the compliment and is humbled by the loyalty of his fans. Jesse performs his show for them and to pay tribute to the American icon.

Jesse uses the name of Elvis’ twin brother who died at birth. He comes from a family of singers and musicians and has an impressive vocal range. Inspired by Elvis at the age of four, Jesse got his first break to sing publicly in a high school talent show. Club owners later discovered him and encouraged him to go public and sing in larger venues.

Since his first tribute performance in 1997, Jesse has grown to serve venues across the country with an invitation to perform for the United States Embassy in Algiers.  Once a solo performer singing to pre-recorded tracks, Jesse Garron's Tribute to Elvis has evolved into a professional show with live musicians and female vocalists dressed in authentic costumes.  This act provides a genuine portrayal of Elvis in his Vegas years, right down to the audience interaction with scarf serenades and multiple standing ovations.

Jesse owns the full package – the voice, moves, and charisma that made Elvis a superstar.  Without participating in competitions, his Tribute to Elvis has created a niche among the competition as “The Closest Thing to the King” and has played Festivals, Theaters, Corporate and Special Events.  Jesse’s uncanny portrayal has prompted billboards, live on-air radio interviews, television promotions and feature articles in print media nationwide.

The music of Elvis Presley has covered several decades and genres.  His popularity appeals to a wide age group and cross section of fans who love the man and the music.  Now even 40 years after the death of Elvis, Jesse plays consistently due to tremendous demand. 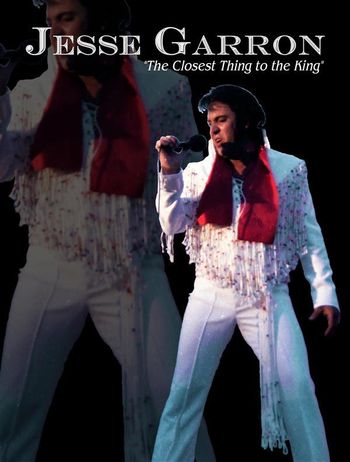 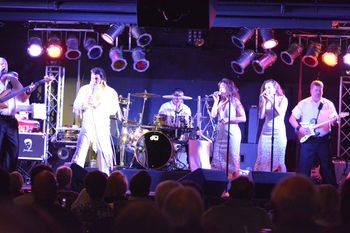 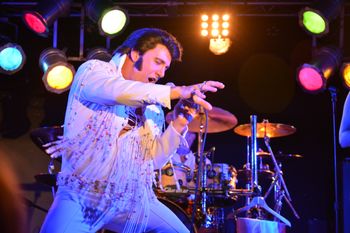 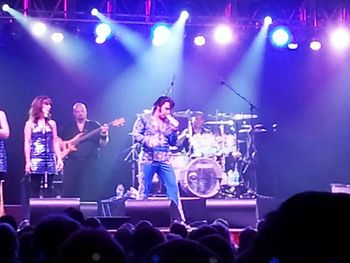 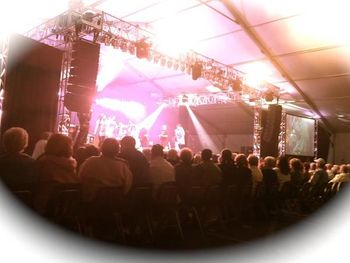 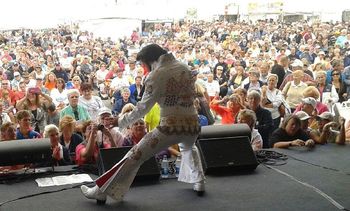 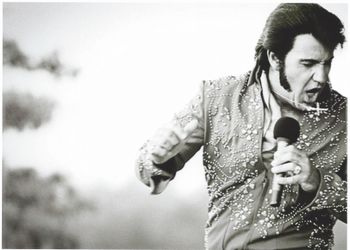 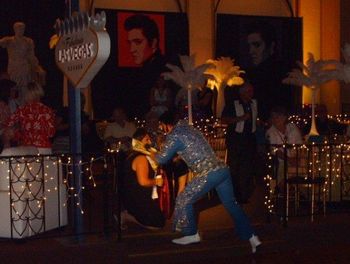