A native of Chicago, IL, Founder, Ray Howard formed the band in the summer of 2013, after releasing his solo debut CD “Love Notes – to broaden his audience. Collectively, The Ray Howard Band members/vocalists have toured with well- known top R&B and contemporary vocalists & groups, appeared in movies, and stage plays. RHB can put an audience in the mood of love and grooving, while at the same time make you move and dance to the beat throughout the night. Their timeless old school classics are reminiscent sounds that take you back in time to the "good old days." RHB specializes in The Earth, Wind & Fire Tribute shows which has sold out every performance! The RHB provides live music that is cross-generational, fun, with the excitement of being concert quality and a corporate headliner. Be part of the Ray Howard Band Experience!! 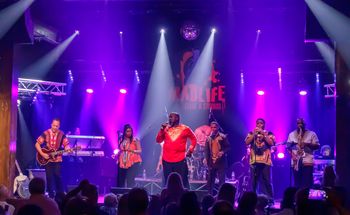 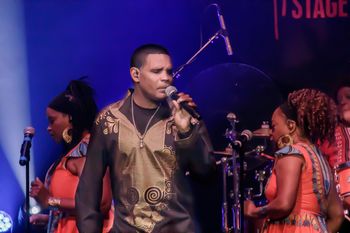 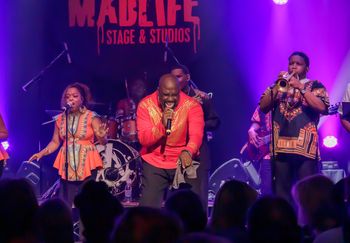 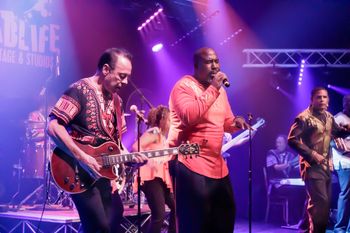 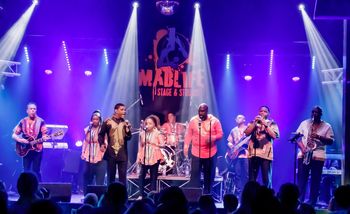 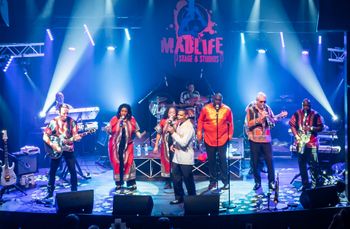 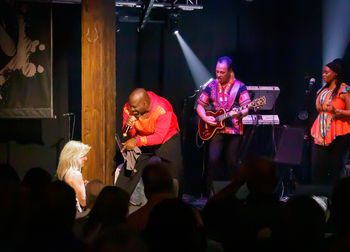 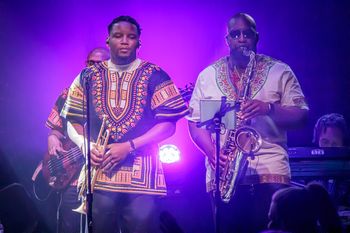